BBC has published a very interesting article titled “Virtual cities: Designing the metropolises of the future”. Find the full article in: www.bbc.com/news

Here is an excerpt of the article:

“Simulation software that can create accurate “digital twins” of entire cities is enabling planners, designers and engineers to improve their designs and measure the effect changes will have on the lives of citizens.

Cities are hugely complex and dynamic creations. They live and breathe.

Changing one aspect affects many others. Which is why planning is such a hard job.

So imagine having a tool at your disposal that could answer questions such as “What will happen to pedestrian and traffic flow if we put the new metro station here?” or “How can we persuade more people to leave their cars at home when they go to work?”

This is where 3D simulation software is coming into its own.

But with the addition of internet of things (IoT) sensors, big data and cloud computing, they can now create “digital twins” of entire cities and simulate how things will look and behave in a wide range of scenarios.

“A digital twin is a virtual representation of physical buildings and assets but connected to all the data and information around those assets, so that machine learning and AI algorithms can be applied to them to help them operate more efficiently,” explains Michael Jansen, chief executive of Cityzenith, the firm behind the Smart World Pro simulation platform.

Take Singapore as an example. 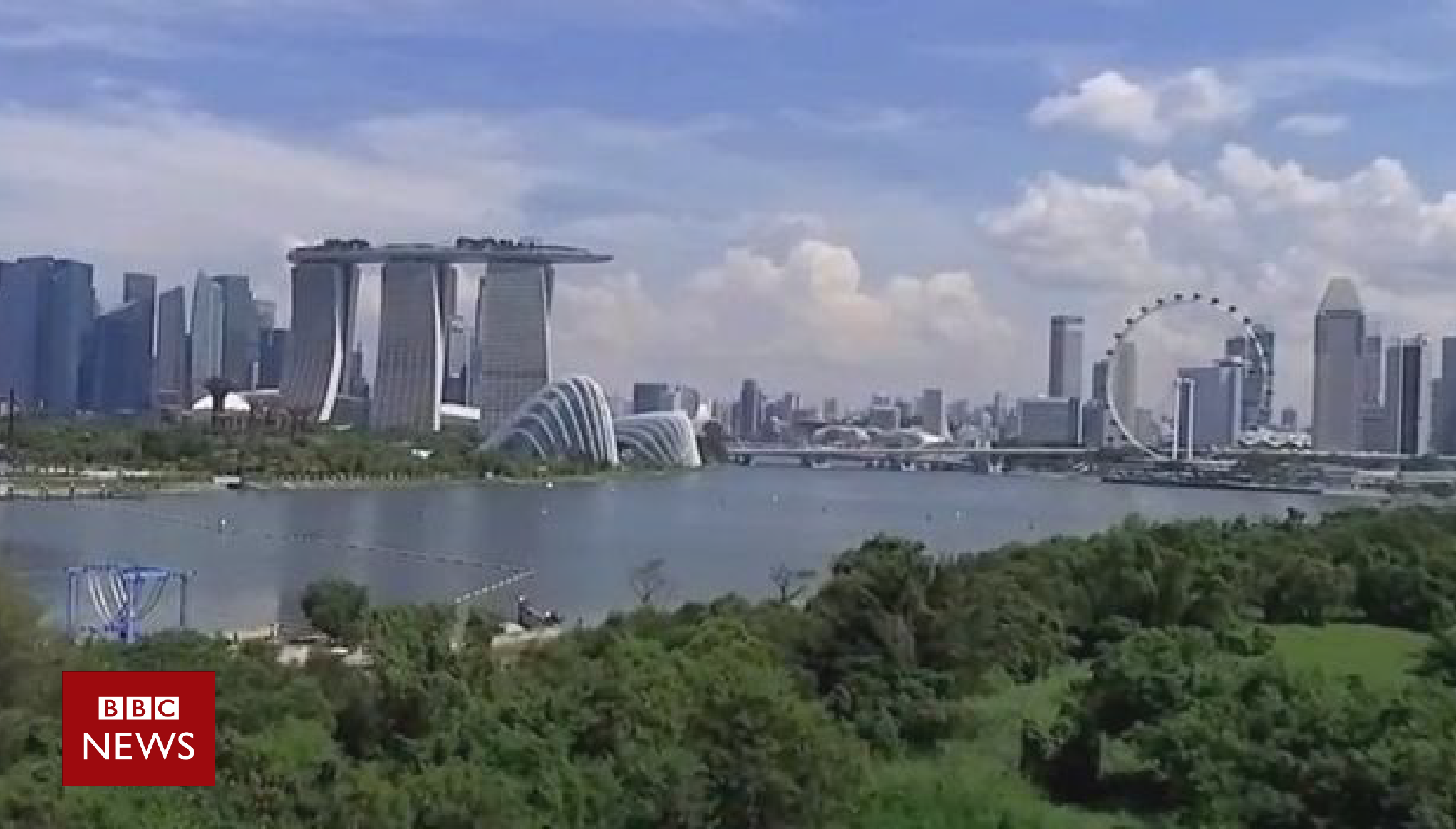 The real Singapore has been faithfully recreated in virtual form 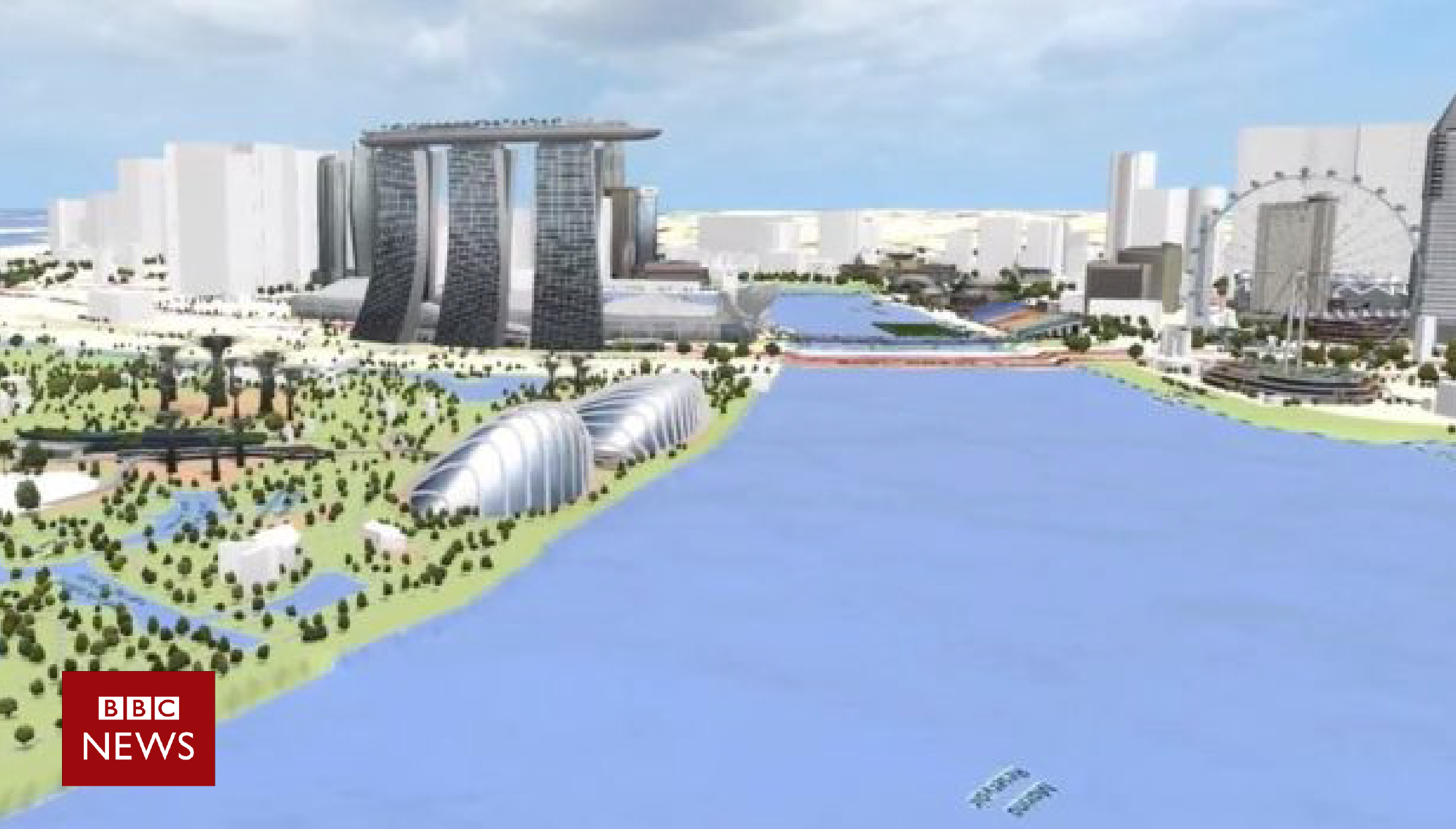 This island state, sitting at the foot of the Malaysian peninsula with a population of six million people, has developed a virtual digital twin of the entire city using software developed by French firm Dassault Systemes.

“It will be the country’s authoritative platform that can be used by urban planners to simulate the testing of innovative solutions in a virtual environment.”

In addition to the usual map and terrain data, the platform incorporates real-time traffic, demographic and climate information, says Mr Loh, giving planners the ability to engage in “virtual experimentation”.

“For example, we can plan barrier-free routes for disabled and elderly people,” he says.

The future of design is virtual and driven by data it seems.”